A campaign was launched today in Queensland by the Police called:

The campaign uses heavy anti-drug rhetoric to build its claims and distort the inconvenient facts about the products and substances they are attacking.

RUSSIAN ROULETTE:
Here’s a common piece of anti-drug rhetoric.  The idea is to convey a message that – You don’t know what will happen and there’s a GOOD chance you’ll die (Russian Roulette with a revolver would give you a one in six chance of death).
If this were the case with ANY drug, I suspect hardly anyone would take it.  The truth is that if you know what drug you have and you know about that drug, then you can be quite safe.  The unknowns in product quality come about as a DIRECT CAUSE of prohibitionary legislation… so it kind of seems a little cheeky for those enforcing prohibition and causing the problems of the market which lead to adulterated substances and a lack of information to flourish… To be suggesting that taking a ‘drug’ (they mean fun ones) will possibly kill you.

DEALERS:
When the piece doesn’t quite fit… mash it in!  Because you have the mentality of a three year old!
The word ‘dealer’, along with many other words used in the anti-drug narrative conjures an image of dodgy people who are involved with all sorts of crime, waiting in corners to steal your children away and inject them with ALL of the drugs, so they have a new addicted customer.
The ‘dealers’ in this case are usually adult stores and tobacconists.  Not only are they generally responsible retailers who want to do the right thing and want to meet the demand that is usually fulfilled by the black market, but they are not lying.
Last year, Queensland introduced the Criminal Law (Child Exploitation and Dangerous Drugs) Amendment Act 2013, which went through parliament without much changed.
One of the most contentious shifts of the ‘Dangerous Drugs’ boundary was:

The prior legislation required both tiers to be proved (pharmacological effect and chemical structure substantial similarity), which apparently posed ‘evidentiary’ difficulties for prosecuting people:

“The bill amends the definition of a ‘dangerous drug’ to overcome the evidentiary difficulties in proving that an analogue has a substantially similar chemical structure.” – QLD Hansard, 21/03/13

Legislators in Queensland are like the cat chasing the red dot.  They keep chasing it… but in the end it is illusory and its threat is a figment of their collective imagination.

HEALTH PROBLEMS:
Not only do those who speak in the Queensland ad have no concrete data to back up the assertions, but their assertions read like the negative side of a warning list for nearly all drugs.  The vague accusations of, “Violent outbursts” or “Irrational fear” are typical of the anti-drug mantra.  The evidence for these problems isn’t there, yet the rhetoric will go unquestioned as part of the overall anti-drug narrative.

“Policies implemented within in the context of ‘moral panic’, while well-intended, can result in increased awareness of the banned product and the use of new yet-to-be-scheduled drugs with unknown potential for harm. Consideration of regulatory models should be based on careful examination of the likely intended and unintended consequences.” – Kronic Hysteria

Does anyone else find it a little hypocritical for a fancy, bright, catchy advertisement to have a police officer talking about how the retailers of these products use, “Catchy names for them, bright vivid packaging…” as if people are lured like bugs to the light by the (usually) cheap-looking market of the industry?

The police officer goes on to assert that if you possess a novel psychoactive substance, then you will be charged as if you had a currently scheduled dangerous drug.

No cases have challenged the new legislation and the courts in Queensland have been held up with a backlog of cases.

The police are attempting to put the fear and stigma on to consumers and retailers of these products so that people will feel guilty if police catch them (and plead guilty, thus negating any pesky need to actually PROVE guilt).

There’s a WHOLE LIST of substances directly scheduled under Queensland law.  There’s no nuance in the schedule… if it’s on the list, it’s illegal.  Go have a read of the substances on there if you wish.  Get to know your local drug legislation.  It’s handy information.
The problematic part of the legislation is that which suggests that a THING is substantially similar in chemical OR pharmacological properties to a currently scheduled substance.  Similar legislation has been trialled by other jurisdictions around the world.
In 2010 Ireland thought it had cut the head off the industry and thus solved the perceived problem.

“While the country has limited usage of the substances by banning the drugs and closing headshops, the same powders and pills are now being supplied online and by crime gangs.” – Irish Examiner

…The problem is that no problem was solved… only shifted.  The demand for psychoactive substances goes fulfilled largely by the black market.  Some of that demand was stolen away by the emergent psychoactive substances market, because the products could be legal sold as they avoid prohibitionary legislation.  Legislators have since fought with chemists in a Chemical Arms Race against these products… but demand doesn’t disappear… it just shifts.

There is no doubt that the debate is underpinned by a strong moral position on what drugs are and do.  It is one that doesn’t want to accept the evidence and doesn’t want to listen to the nuanced stories.  “You can’t simply identify one as more dangerous than another.”

… Yes you can.  And that’s exactly what New Zealand is aiming to do with their Psychoactive Substances Act which currently regulates the legal market for many psychoactive products which are currently being tested for low levels of harm.

“Like real drugs, synthetic drugs are produced with cleaners and other toxic chemicals in backyard labs.” Here’s a confused statement if ever there was one!  What makes something a ‘real drug’ or ‘synthetic drug’?  Fuck knows.  This is just a convenient way to play into those age-old fears that drug dealers are cooking up shards of glass for your pre-schoolers in their outdoor, disease infested toilets.

This is a witch hunt.  It is being led by moral crusaders with dodgy legislation as their weapon.  They have not been able to legitimately justify their evidence and reasoning for this.  They exaggerate fears and aggregate problems to conveniently deliver a story to you, the public, that they hope you will eat up uncritically.
The REAL scourge is PROHIBITION.
Wait for the victims of this to start flowing in… 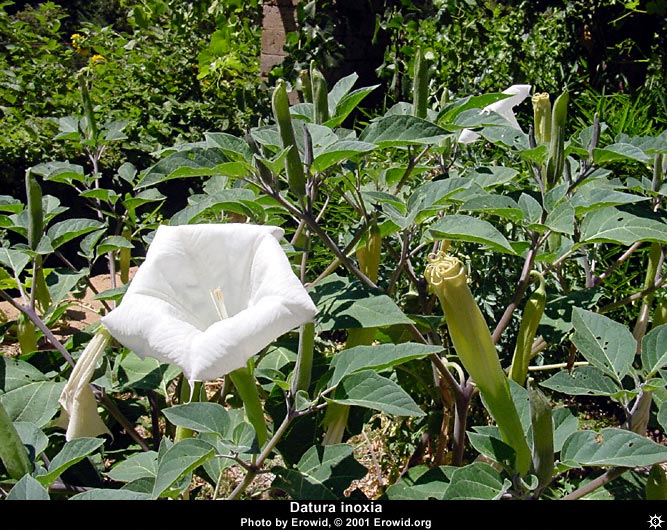