There has been a flurry of activity in the media on drug testing over the past couple of weeks.

The attention has largely been driven by the unfortunate deaths of a couple of Stereosonic punters. These people were at these events to have fun and enjoy the music and instead lost their lives unnecessarily.

On Sunday the 8th of December, we spoke with two mothers of children who died at events in Australia and the United States because of inadequate harm reduction services. Despite their Pacific-sized separation, both have similar stories. Both have children who may still be with us today if our drug policies were focused on humanity rather than arbitrary morality. Dede Goldsmith (US) is the mother of Shelley, who died in 2013 at an EDM (Electronic Dance Music) event in Washington DC. Now Dede is leading a charge to amend the US’s 2003 Illicit Drug Anti-Proliferation Act (aka the RAVE Act). Dede’s aim is to amend the Act and clear up any confusion around the place of harm reduction providers and policies at events. So far, she has over 14,000 signatures on a petition she plans to deliver to parliament.
Amend the RAVE Act Adriana Buccianti (AUS) is the mother of Daniel, who died in 2012 at Rainbow Serpent Festival in Victoria. Now Adriana is leading the charge to introduce drug checking services at Australian festivals. Adriana has had some success in gathering momentum around the issue, with more than 35,000 people having signed the petition so far. Rainbow Serpent Festival has also come out in public support of drug checking services at their event in 2016 and many commentators including politicians, support these measures.

Changes to the way drug policies work don’t happen without your voice. Be part of the movement. Write to your local member of parliament. Leave comments on stories online, provide that much needed counter narrative. Write a letter to the editor for your local paper or contact your local radio station. Share your story with us. Get in contact with the support services available in your region and let them know you appreciate what they’re doing.

Grow poppies! For the ANZACs, of course. (Civil Disobedience campaign) 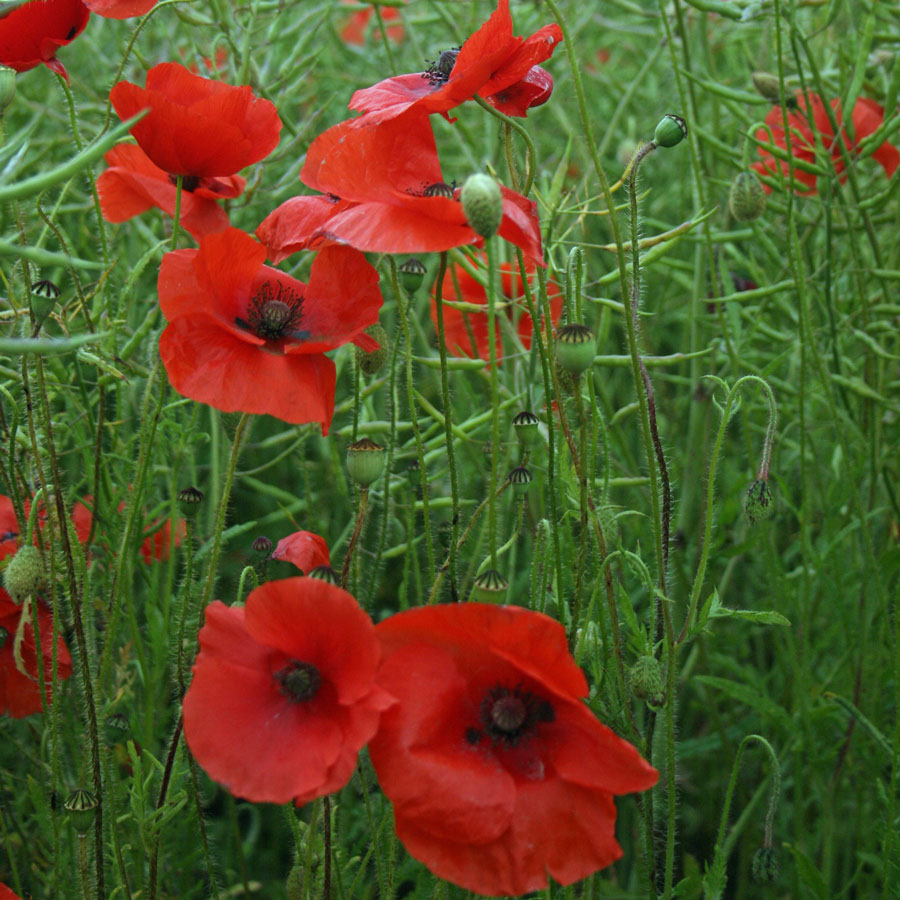