The following is our totally biased suggestions of two events you should etch into your memory to attend, once the beautiful chaos of Rainbow begins.

A New Understanding: The Science of Psilocybin

WHEN: Saturday 9:30pm – 11pm
WHERE: Lifestyle Village
BROUGHT TO YOU BY: EGA, PRISM and MYTHAPHI A New Understanding explores the treatment of end-of-life anxiety in terminally ill cancer patients using psilocybin, a psychoactive compound found in some mushrooms, to facilitate deeply spiritual experiences. The documentary explores the confluence of science and spirituality in the first psychedelic research studies with terminally ill patients since the 1970s.
[youtube]https://www.youtube.com/watch?v=oj3JTM__jKE[/youtube]

The movie screening will be followed by a discussion panel on the state of psychedelic science in Australia and the world.
Panel hosted by PRISM Vice President and MYTHAPHI founder Steve McDonald and includes PRISM President Martin Williams, NDARC researcher Dr. Monica Barratt and clinical psychologist Dr. Stephen Bright.

WHEN: Sunday 1pm – 2:30pm
WHERE: Lifestyle Village
BROUGHT TO YOU BY: PRISM, DanceWize & Harm Reduction Victoria Sniffer dogs, car searches, unfair drug testing regimes on the roads and in workplaces, new drugs and black markets. The world of drugs is becoming more complex and prohibition has all but failed. Where are we now?

Australia previously lead the drug activist and harm reduction-charge, being the first country in the world to introduce needle and syringe programs ‘NSP’ during the 1980s HIV/AIDS epidemic. Australia’s approach to drug policy has stagnated in recent years, with efforts to introduce practical approaches experiencing a range of barriers, including limited funding, an oppressive-emphasis on enforcement-led strategies, and popular misconceptions that focus on drug use as a matter of morality, rather than a pressing health and human rights concern.

Both panels will be recorded for later broadcast on Enpsychedelia, so don’t stress too much if you miss them. But I will be editing them. And it won’t be the same. So if you ARE at Rainbow Serpent Festival this year, put these in your Rainbow MUST-SEE schedule. 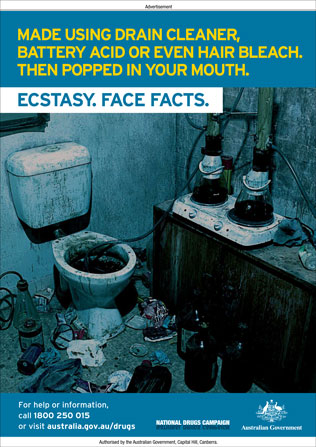