The War On Drugs has failed to deliver positive outcomes for people who use drugs and for the rest of society. For all the billions of dollars spent trying to prevent drugs from moving around the world, drug use remains common and drugs are widely available. But more than just wasted money, the price of this policy failure is most tragically paid in the unnecessary misery inflicted on drug users, and the pain caused to the families and friends of people with a substance abuse problem. In Australia, despite respected clinicians and informed advocates highlighting these failures and suggesting proven alternatives, politicians are reluctant to act.

Several tragic deaths during the recent summer festival season have led to increased calls from advocates and clinicians for governments to allow drug-checking facilities at festival sites, with the goal of providing consumers with accurate information about the contents of a particular drug. Evidence-based research concludes that drug checking facilities improve the health and welfare of drug users, as well as assisting policy makers to respond to emerging drug trends. Despite this wealth of evidence, the idea has been rejected by governments around Australia, with politicians claiming that this service would ‘send the wrong message’.

Yet the government only seems to provide confusing messages and counterproductive policies as they try to grapple with old and new issues around drug use. Policy reforms regarding medicinal cannabis have been supported, yet at the same time we are seeing stigmatising ad campaigns such as the ‘stoner sloth’ and ‘ice epidemic’ commercials. These campaigns continue to stigmatise drug users rather than focusing on their welfare and the benefits to greater society that better drug laws create.

We, Students for Sensible Drug Policy (SSDP), believe that best policy outcomes cannot be achieved without the inclusion of youth in drug policy discussions. In these discussions, medical professionals, legal experts, politicians and academics are invited to contribute, but the voices of drug users and young people are often excluded. Drug use is an important youth issue, with young people using drugs at higher rates than the rest of the population and often experimenting with drugs for the first time as young adults.

SSDP chapters around the world have been critical in helping achieve real policy reform, such as the legalisation of recreational cannabis in Colorado, and the move to decriminalisation of all drugs currently underway in Ireland. SSDP Australia hopes to achieve this by providing a platform for students to present their perspectives, voice their concerns and argue for laws and policies that achieve better outcomes for communities and young people. We aim to do this by helping and encouraging students to engage with the political process and the media, and to present the case for justice as they see it.

SSDP Australia has the ability to empower students to advocate for sensible on-campus drug policies. Around the world, SSDP chapters have pushed for improved harm reduction policies and practices on campus for drug use including alcohol. By taking on national and international policy issues, as well as the health and welfare of students on-campus, students working with SSDP have come forward as leaders in both contributing to government policy and improving policy in their own communities.

We are already working with people at Universities across Melbourne and New South Wales who are creating SSDP chapters at their Universities. If you are a student who is passionate about justice and human rights and recognise the value in reforming drug laws we urge you to get involved and take the opportunity to have your say. Even if not currently studying, there are opportunities to get involved with SSDP Australia. We believe it is possible for Australia to embrace sensible drug policies and look forward to hearing more from the students of Australia. You can register your interest through the google forms link below or contact us via social media.
We can’t wait to work with you.

If you are interested in supporting sensible drug policy reform in Australia to protect the rights of yourself, your peers and your family, or simply to find out more, please fill in this short google form, email us at ssdpaustralia@gmail.com, follow us on social media or use the form below.

Thank you. We appreciate your support. 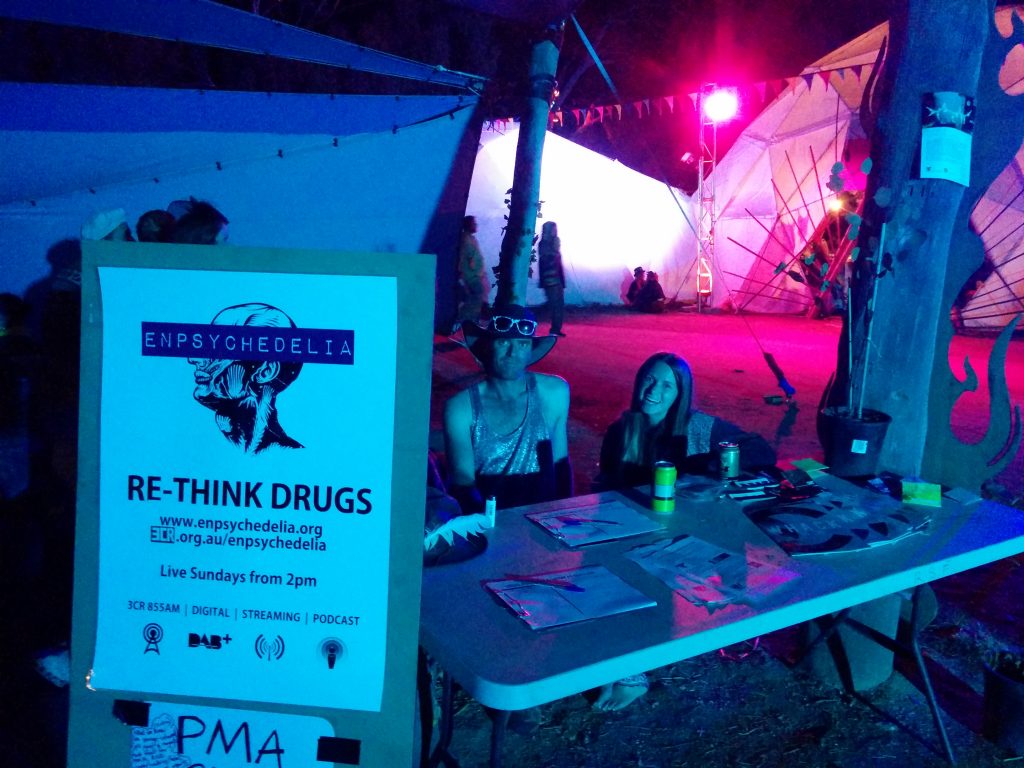