Let’s start with the first paragraph of the link:

Of the A$1.5 billion spent annually on drug law enforcement, 70% is attributable to cannabis. – Liberal Democrat Senator David Leyonhjelm, speaking in parliament in support of the passage of the Narcotic Drugs Amendment Bill 2016, on February 24, 2016. – FactCheck: does Australia spend $1.5 billion a year on drug law enforcement, with 70% due to cannabis?

What are ‘pro-drug activists’?

It purports to be a definable group of people with a shared ideology. The plural of the term is important. It suggests that the words of Leyonhjelm are indicative of a greater conspiracy of manipulation of information, perpetuated by the (evil, blood sucking) “pro-drug activists”.

Speaking to an audience is a skill. It is a skill because it is hard to do. It can be very easy to say something incorrect in the heat of a moment when trying to recollect facts. But if someone does make a mistake in the heat of a moment, should they be skewered by pedantic folk with more time to analyse and comment on the situation for what could be considered trivial issues?

Taking the mid-point of this amount ($1.05 billion) and adjusting for inflation using the Reserve Bank of Australia’s inflation calculator (for the period 2010-2015) gives the approximate cost for 2015 of $1.18 billion, well short of Senator Leyonhjelm’s estimation of $1.5 billion.

Leyonhjelm quoted a figure in parliament that wasn’t correct. This is plain to all to see. Perhaps he had a poor briefing or perhaps he was caught in the heat of a moment. Leyonhjelm is not representative of all ‘pro-drug activitsts’ (sic) as that group only exists coherently in the mind of those who don’t really know what or who they’re talking about.

Here’s the chart from the source cited in the FactCheck piece that Dalgarno have chosen to attack all ‘pro-drug activists’ with: There’s a lot of wriggle in this. Finding the actual figures from the policies of prohibition is notoriously difficult. They are riddled with difficulties about how to define the extents of prohibition alongside a reluctance from departments to disclose or even record their full financial involvement with the war on drugs.

Dalgarno’s tweet suggests that ‘pro-drug activists’ are perpetuating a myth. Leyonhjelm’s figure of $1.5 billion was brought up to show the discrepancy between law enforcement approaches to drugs and other approaches, such as education and harm reduction. He also said that a significant proportion of that (70%) can be attributed to the policing of cannabis.

We do have two useful figures though: The National Drug Strategy Household Survey is an Australia-wide survey of drug use. 2013 estimates put recent cannabis use (past 12 months) at a little over 10%. That’s around 2.4 million Australians. The Australian Institute of Criminology’s drug arrest figures from 96-97 to 06-07 show that cannabis arrests make up the vast majority of drug arrests.

What is the ‘perpetual myth’ here? Leyonhjelm’s figures weren’t exactly right. But he was drawing attention to the problem – That most drug policing focuses on cannabis and this is incredibly costly. The very next line after Leyonhjelm’s stated figures gives you an idea of why he thinks this is a waste of money.

Finally, it is not legitimate use of government power to prohibit adults from doing something that does not harm others. It is irrelevant that it may not be wise to use a plant for recreational purposes. I neither endorse nor recommend recreational use. The point is simply that governments do not have the moral authority to ban something based either on disapproval or on a desire to protect people from their own choices. – Senator David Leyonhjelm on the Narcotic Drugs Amendment Bill 2016.

Dalgarno want to make all people who call for the reform of drug laws look incompetent. It’s their modus operandi. It’s also a great demonstration of the strawman fallacy at play. Here’s a video they produced and have put on YouTube, as part of their ‘No Brainer’ campaign. Just a quick note: Dalgarno try to sell this stuff as curriculum to public schools.

[EDIT 12/03/16] This was posted two days ago and as you will see below, the link is now dead. Dalgarno Institute first posted this video to their YouTube page over six months ago, but in that time have repeatedly taken it down and re-posted it. Dalgarno employees – If you’re reading this, here’s a (really quick) Google search I did to find out how to take the ratings option off the video. If that’s what you’re worried about, try that.

Here’s a couple of screenshots of their biannual publication, Fence Builders, which first reported the video in its Winter Edition 2015.

The broken link is below. To find the new video, look for, ‘It’s my right to use drugs’ on their YouTube channel. They’ll probably change the link again. They have been doing this quite regularly, as the link I posted below had only been up their a few days too.

The people at YourLogicalFallacyIs.com have prepared some simple descriptions of common logical fallacies. Dalgarno have a tendency to misrepresent the arguments and science around drugs, because it is convenient for their moral agenda. They are dishonest and deceptive in their practice. We’ve even pointed out before how Dalgarno try to distort figures to make themselves seem more important.

David Leyonhjelm’s figures were incorrect. But the figures he quoted are not part of some larger ‘pro-drug activist’ agenda, where all we do is tell lies and share made up figures with eachother.

Nope. Just a couple of slightly incorrect figures read out by one dude in parliament. 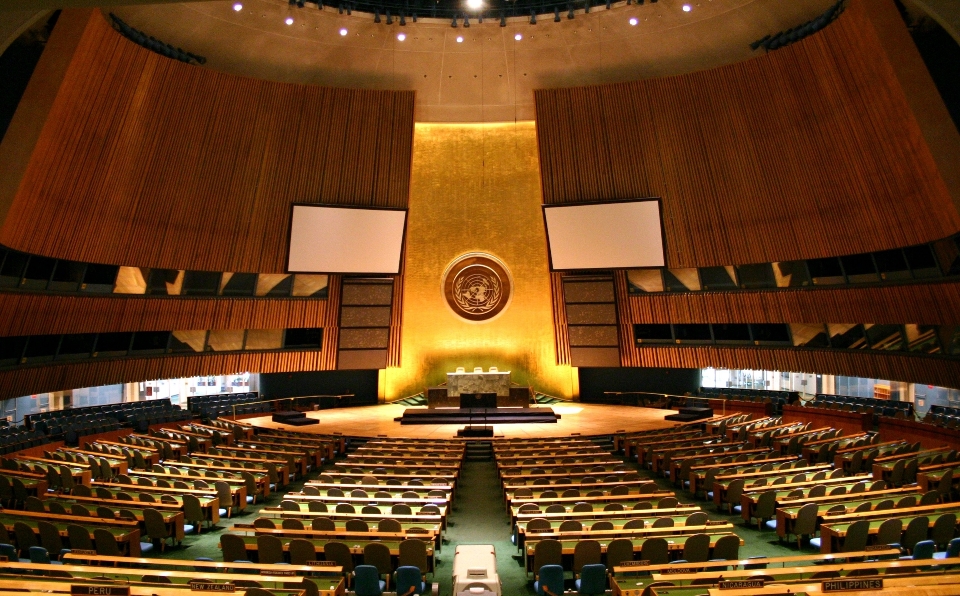