On Tuesday the 20th of September, over 150 people from around Melbourne gathered in Brunswick for the global 920 Coalition celebrations. A number of Melbourne artists showcased their work, with thanks to curator Hamish Waters, Little Tengu art gallery and all the artists whose work was displayed on the evening. DJs Eleven and Poncho Poncho played music for the crowd following the speaker session, while The Pixie Collective sold a number of psychedelic books.

Our first speaker on the evening was EGA co-founder Tim Payne, who talked about the human drive to explore altered states of consciousness and the great potential in exploring and better understanding these states. Following Tim’s talk, the promotional video for EGA’s upcoming 2017 conference was premiered, including a number of the headline speakers who will be at the event. Dr. Prash from Psychonauts Onymous touched on some of the research that has been occurring around psilocybin, with DanceWize co-ordinator Steph Tzanetis following with some tips on psychedelic harm reduction. Melbourne University SSDP President Nick Kent talked about student activism, including the recent announcement that Melbourne University’s student union will be handing out harm reduction kits, which will include re-agent test kits. Hamish touched on psychedelic art and the pieces that were displayed on the night.

Melbourne’s 920 event was a fundraiser for the 2017 conference.

We managed to raise $900 on the evening!

Thank you to everyone who helped by attending on the evening! And special thanks to Good Brew Co. for donating extra money toward the fundraiser. Please click the link below to donate to EGA’s fundraiser. There are a number of things up for grabs if you donate certain amounts, including festival tickets, limited edition artwork, clothing, tattoo voucher and more.

The speeches were recorded and a number of them will be played on this weekend’s episode of Enpsychedelia. We also have video from the evening that will be made available at a later date.
You can tune in live to Enpsychedelia on Sunday at 2pm by clicking the 3CR logo. Or you can subscribe to the Enpsychedelia podcast by clicking the logo below. The exploration of altered states of consciousness is still a sidelined issue. But an increasing number of people are starting to see this as one of the important frontiers of human exploration. Significant taboo around most psychoactive plants, fungi and chemicals and the experiences that they catalyse still exists. A century of prohibition of an ever increasing number of psychoactive substances, alongside cyclically occurring fear campaigns and many myths have created a difficult situation for exploring and investigating the potential of the worlds brought on by psychoactives.

Modern prohibition was not the beginning of taboo on the altered states. The human use of psychoactive plants traces back to the beginning of civilization. It’s likely that so too does taboo against the use of certain plants or against the use of them in certain contexts has existed for just as long.
Those with knowledge of plants and what they could be used for have been held in high esteem or feared for millenia. Modern pharmaceutical medicine owes its existence to those who explored and learned the world of plants and their potential. There are plants that can incapacitate or kill someone and plants that can heal someone of a deadly disease or disintegrate pain. The division between something which we think of as more purely physical versus something that acts more on the state of mind of someone are not clear. We also know that ideas, which seem to be almost intangible, can have very real effects on people’s bodies and states of mind through the placebo and nocebo effects, among others.

Psilocybin and psilocin are the two main psychoactive components in a wide variety of mushrooms under the psilocybe genus. The psychoactive components act primarily on the serotonin receptors, producing a wide variety of perceptual and cognitive effects. Psychoactive substances that act in this way are generally called psychedelic and sometimes entheogenic, though generally the latter requires a mystical or divine-type aspect to the experience.
The Multi-Disciplinary Association of Psychedelic Studies (MAPS) have a list of completed and current research projects into psilocybin, which you can view at this link. Some of the most intriguing and least understood effects are brought about by substances such as psilocybin. For one, they show
us that things aren’t quite as they seem to be. Small changes in specific chemical signalling paths in our brains are capable of creating vast shifts in perception and cognition. Does this mean that there may be smaller, sub-perceptual effects from substances we don’t even usually consider psychoactive? Knowing that the conscious experience is not a static experience, even among one species shows us that we need to construct better models for understanding the other and for relating to each other. Empathy doesn’t work well if the understanding of what another is going through is based solely on one individual’s understanding of what they think they would feel given the same circumstances. To understand each other we must accept our differences and our limitations, rather than delude ourselves with a philosophy that suggests a human being has unbounded potential. Every system, including the physiology and psychology of the human being, has limitations. Knowing the limitations means knowing the parameters which one can work within. Without knowing limitations, it is much easier to push a system to breaking points unintentionally. This is why the exploration of this frontier is vitally important. Humanity is reaching a point with technology where we can break down many barriers. The exponential growth of population and wealth have caused many good things and many bad things in the world and it seems we haven’t quite had the time to play catch up on some of the more pressing issues of our time. A better understanding of the primary hardware (brains / bodies) we use to relate to each other and the world around us may push us to approach pressing problems with more modesty for our limitations and a better direction for our progress. 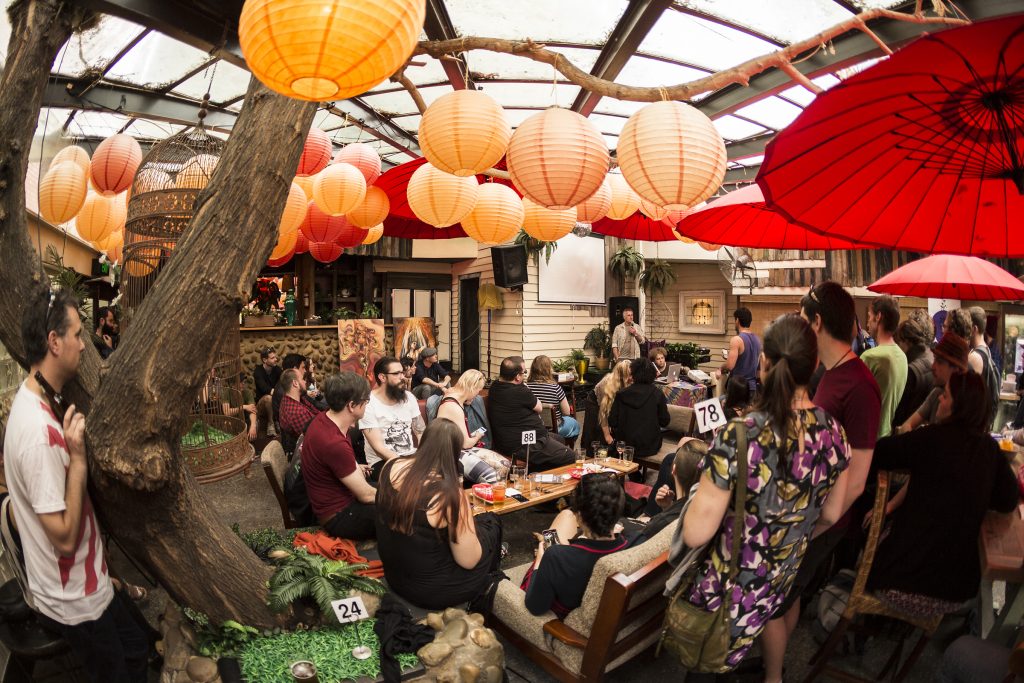