Honoured as I am, at being asked to write an article for this, the inaugural newsletter of the Australian Psychedelic Society, I had to remind myself of this fact : This is a safe space. This may, on initial reading, sound dramatic; particularly to anyone uninitiated to the history of the psychedelic narrative. But a closer inspection of the tale of time may corroborate my apparent histrionics.

Despite its use in religious sacrament possibly as far back  in time as religious sacrament itself, the transition of psychedelics into mainstream consciousness appears to have had more to do with chance than conscious intent, or so the tale of Hofmann’s ineptitude with sterile technique may suggest. The initial enthusiasm (and likely shock awe) that Hofmann inadvertently unlocked with the discovery of LSD did not have the same uptake as other incidental discoveries in science, such as Alexander Fleming’s staphylococcal bungle which we know revere as Penicillin.

Granted, the psychedelic community has not done itself many favours. By the end of the 1960s, psychedelics were entangled in a sordid love affair with the counterculture revolution which manifested itself in the colourful, care-free and conspicuous hippy movement. Early psychedelic protagonists, the revered Timothy Leary for example, were emboldened by their vision of a brave new world and the sense that they clutched ‘The Answer’ in their sheets of blotter paper. They brandished their psychedelic swords in the faces of the establishment with a wanton disregard for authority or conformity. Psychedelics had made, at least in the eyes of the powers that be, that irreversible transition into the territory of the recreational and in due course, into the dark, shadowy corners of the illegal. It was therein that the stigma associated with psychedelics was born. the lovechild of political agenda and misinformation,; This stigma carries through to today.

However, the landscape is a-changing. Research into the therapeutic use of psychedelics has seen a resurgence and the scientific community is sitting up and taking notice. The ubiquitous influence of social media has brought this research out of dusty scientific journals and to our mobile phones, often neatly packaged and concise enough even for toilet reading. Crucially, the psychedelic renaissance has risen in parallel with the drug law reform movement; a partnership as intrinsically linked and necessary as Bonny & Clyde, Jay-Z & Beyonce.

Arguably, no other professional field seeks to benefit from this evolving narrative as much as the mental health sphere. Psychedelic assisted psychotherapy has emerged as a viable therapeutic alternative for treatment resistive mental illnesses such as PTSD and perhaps counter-intuitively, substance use disorders. It has shown tremendous promise as a novel approach to the existential angst associated with end-of-life issues such as in terminal illness. Most encouragingly, more countries around the world (Brazil, Peru, Spain, Germany, Mexico, Russia, Switzerland, to name some of the lesser known) have evolved legislation so that such research may be carried out safely and legally

Australia has, as yet, not.

Psychedelic research, due to a combination of illegality and stigma, remains prohibitively out of reach. More worryingly, one cannot ignore the sense that even conversation around such research is stunted by a fear of being tainted with the psychedelic brush; to then stand out as the lone technicolour dreamcoat in a crowd of dour grey. Much has been written around the concerns of professionals with regards to “coming out of the psychedelic closet”, and justifiably so. The fear of professional disrepute, regardless of validity, looms large. For those of us who choose to stand by our support of the psychedelic cause, it is with occasional trepidation at how our opinions may be received by our peers.

But this, as I have told myself, is a safe space. I am among friends, my psychedelic family and  I can speak true and free. My name is Prash, and I am more than a Psychiatrist. I am a Psychedeliciatrist. 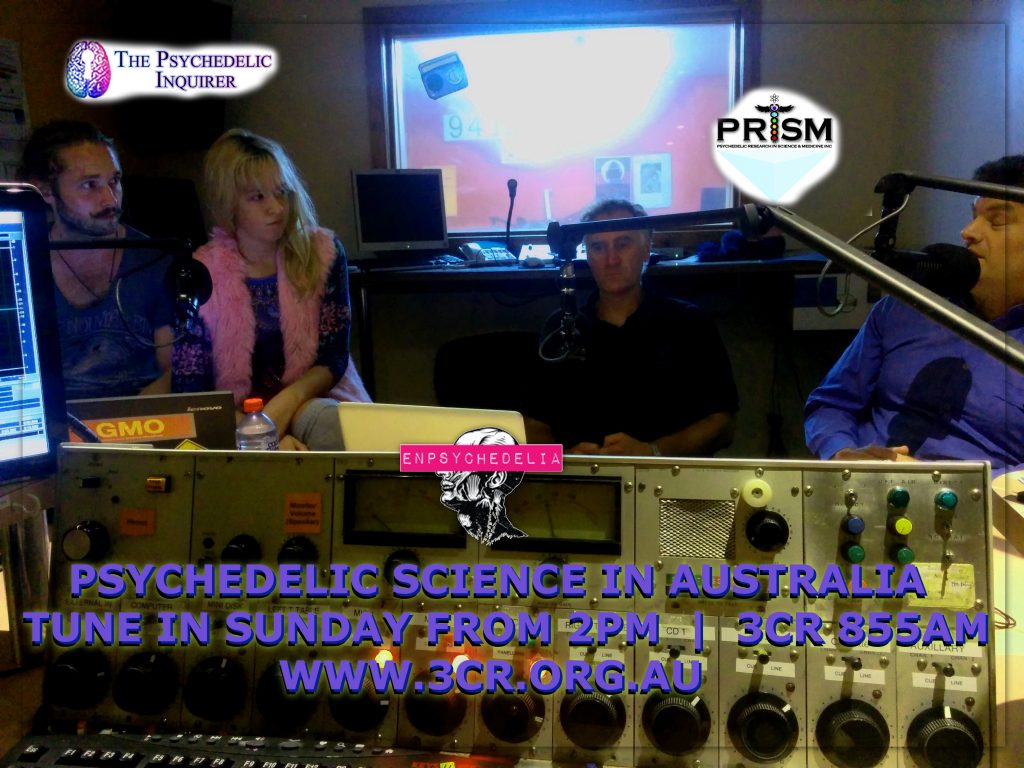 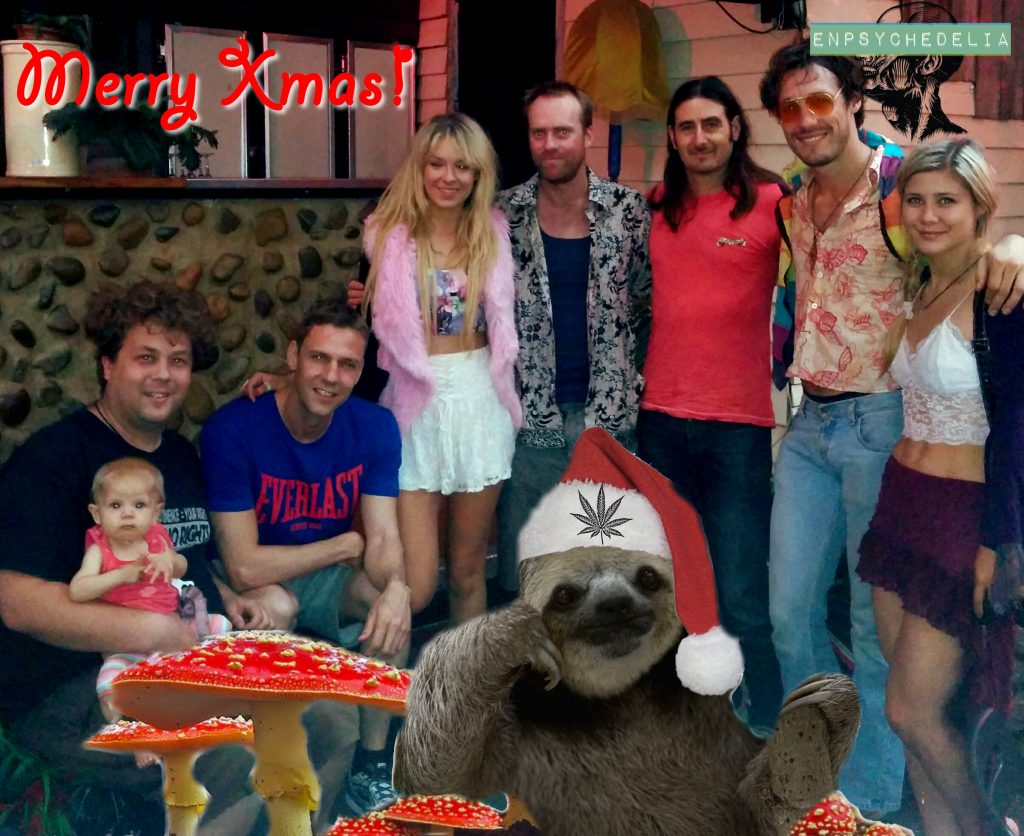 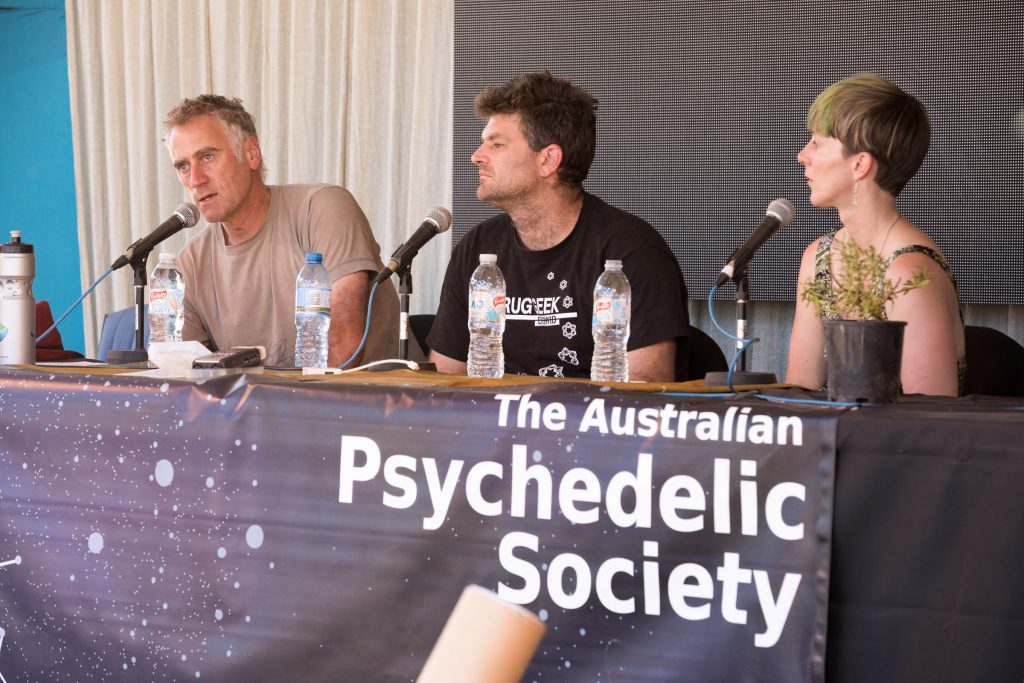 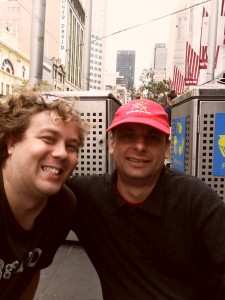