The harms being caused by the war on drugs can no longer be ignored. It is time to leave behind harmful politics, ideology and prejudice. It is time to prioritise the health and welfare of the affected populations, their families and communities.

On Monday June 26th 2017, Melbourne drug reform advocates and activists joined forces to put on an event at Kent Street. The speakers on the night were:

Watch the full video (two hours long) of the event below. The echoing sound problem is fixed about 15 minutes in to the broadcast. 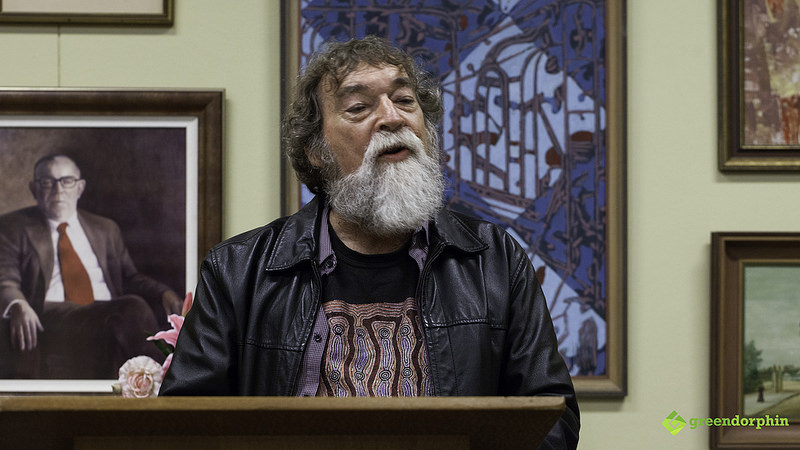 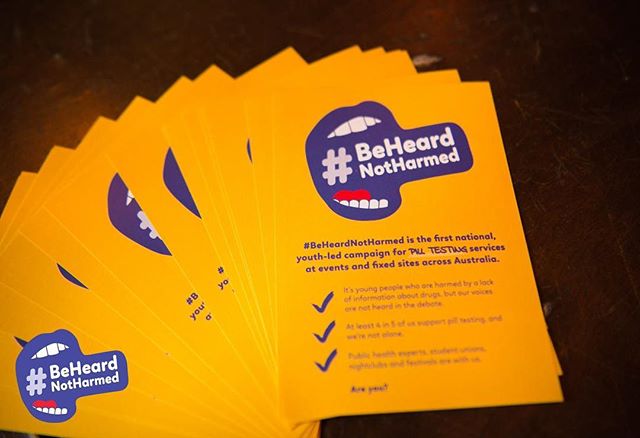 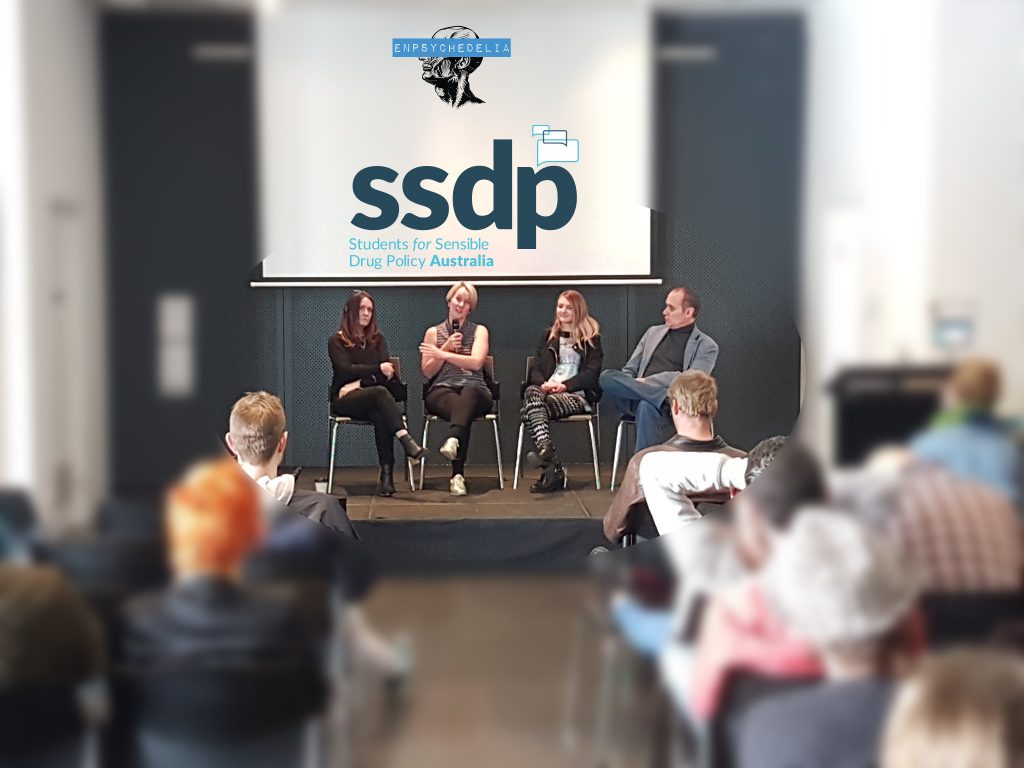