On Wednesday the 29th of May 2019, the Victorian Upper House passed a motion put forward by Fiona Patten MLC for the Legal and Social Affairs Committee to inquire into the use of cannabis in Victoria.

Submissions to the inquiry will be accepted soon and members of the public, especially those who consume cannabis are encouraged to make a short (1 page) submission to the inquiry.

That this house, requires the Legal and Social Issues Committee to inquire into, consider and report, by no later than 2 March 2020, into the best means to —
– Prevent young people and children from accessing and using cannabis in Victoria;
– Protect public health and public safety in relation to the use of cannabis in Victoria;
– Implement health education campaigns and programs to ensure children and young people are aware of the dangers of drug use, in particular, cannabis use;
– Prevent criminal activity relating to the illegal cannabis trade in Victoria;
– Assess the health, mental health, and social impacts of cannabis use on people who use cannabis, their families and carers;

And further requires the Committee to assess models from international jurisdictions that have been successful in achieving these outcomes and consider how they may be adapted for Victoria.


INQUIRY INTO THE USE OF CANNABIS IN VICTORIA – Terms of Reference

Recommendation 23: The proposed Advisory Council on Drugs Policy investigate international developments in the regulated supply of cannabis for adult use, and advise the Victorian Government on policy outcomes in areas such as prevalence rates, public safety, and reducing the scale and scope of the illicit drug market. 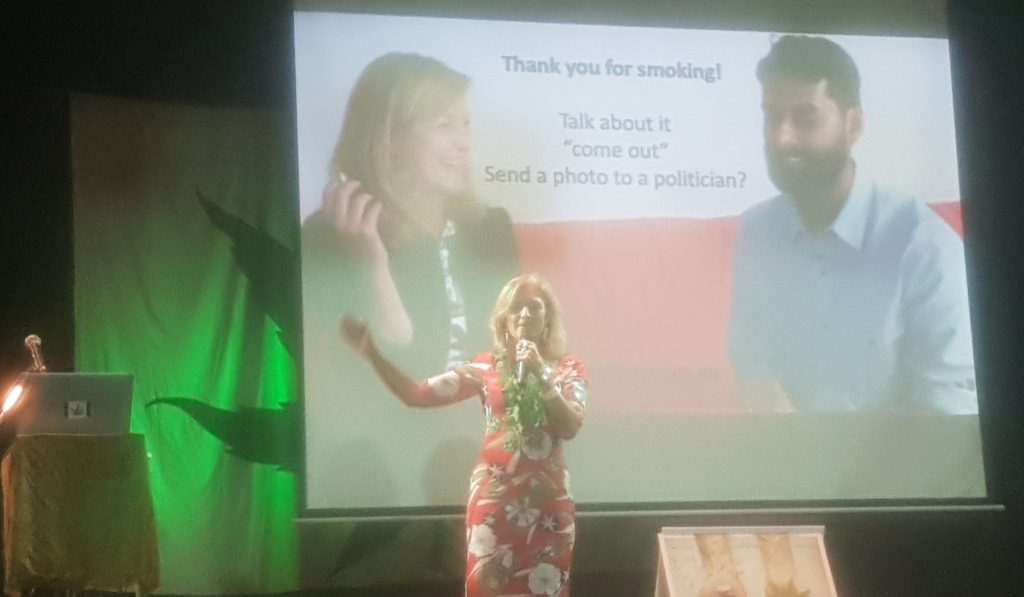