In Victoria there is no fair distinction made between impairment and having detectable traces of a drug in ones system.

The following text is a series of out-takes from the (Vic) Road Safety Act 1986 and the (Vic) Road Safety (General) Regulations 2019 which describe the particular law around how an RDT operation is conducted, the responsibilities of the driver and the conditions which are required to determine whether or not the law has been broken, including the device in question, Securetec’s DrugWipe (pictured left).

The purposes of this Act are-
(a) to provide for safe, efficient and equitable road use; and
(ab) to set out the general obligations of road users in relation to responsible road use;

In Victoria, detection of a 'prescribed concentration' of a drug by the 'prescribed device' means you are guilty of an offence. Impairment is a separate charge. Find out more…

Offences involving alcohol or other drugs

What sort of punishment applies here?

(3AAA) A person who is guilty of an offence under paragraph (bb), (eb), (h) or (i) of subsection (1), other than a supervising driver offence, is liable—

(5) It is a defence to a charge under paragraph (g), (h), (i) or (j) of subsection (1) for the person charged to prove that the result of the analysis was not a correct result

(6A) In any proceedings for an offence under paragraph (h), (i) or (j) of subsection (1) evidence as to the effect of the consumption or use of a drug on the accused is admissible for the purpose of rebutting the presumption created by section 48(1B) but is otherwise inadmissible.

There are extensive provisions in the Act for determining impairment, and many pages on culpability associated with different prescribed concentrations of alcohol (BAC). What is the prescribed device?

Victoria Police use the prescribed device (Securetec Drugwipe) to collect saliva, and any detection of up to three illegal drugs is an offence
Victoria Police only test for saliva these three drugs:

In releases and quotes to the media[link1][link2][link3][link4], police often claim that a positive detection through their RDT program indicates a ‘drug driver’, a term which insinuates that the person was impaired at the time of detection. Perhaps one of the most egregious examples is the continued moralising at festival-goers over positive detections. Following Rainbow Serpent Festival’s 2016 event, Ballarat’s Inspector Bruce Thomas was quoted[link4] saying, “It was a miracle that no one was killed on our roads given the number of drug drivers departing from the festival.”

The broad figures are used to frame an argument that there are many Victorians impaired by drugs on the road, therefore a widening of the current RDT program is required to improve road safety outcomes. What this means in practice is the purchasing of tens of thousands of the DrugWipe devices and the rolling out of more testing operations, both costly in terms of money and resources such as personnel.

“I think drugs and driving will be the big challenge for our community for the next decade… Just like we did with alcohol and driving in the 1970s, if we don’t get on top of this then too many people will lose their lives from this on the roads” – Road Policing Command Assistant Commissioner Stephen Leane speaking to Hack (Triple J)

Though there certainly are people who drive impaired by a drug, the number is likely to be far less than that derived through the current RDT program using the prescribed device, Securetec’s DrugWipe.

The goal of the RDT program is the same as any law under the Road Safety Act 1986, “to provide for safe, efficient and equitable road use; and to set out the general obligations of road users in relation to responsible road use.”

There is no community disagreement over road use being safe, efficient and equitable. Perhaps it could be said that an obligation of road users is to have no drugs at all in ones system, but that begs the question, does any detection of a drug in ones system indicate that a person was not approaching road use responsibly?

Check out our podcasts and posts on the topic to learn more about Securetec’s device, the current law and why there is a mismatch between detection and impairment. At the moment, it appears that the Road Safety Act and the resources which are allocated to enforce it and keep our roads safe are being used for a proxy prohibition war on people who use certain drugs, regardless of their ability to drive a car safely.

We need policies that focus on removing IMPAIRED drivers from the road, no matter what drug they have taken or if they are impaired in some other way.

Sorry, there is nothing for the moment.

Sorry, there is nothing for the moment. 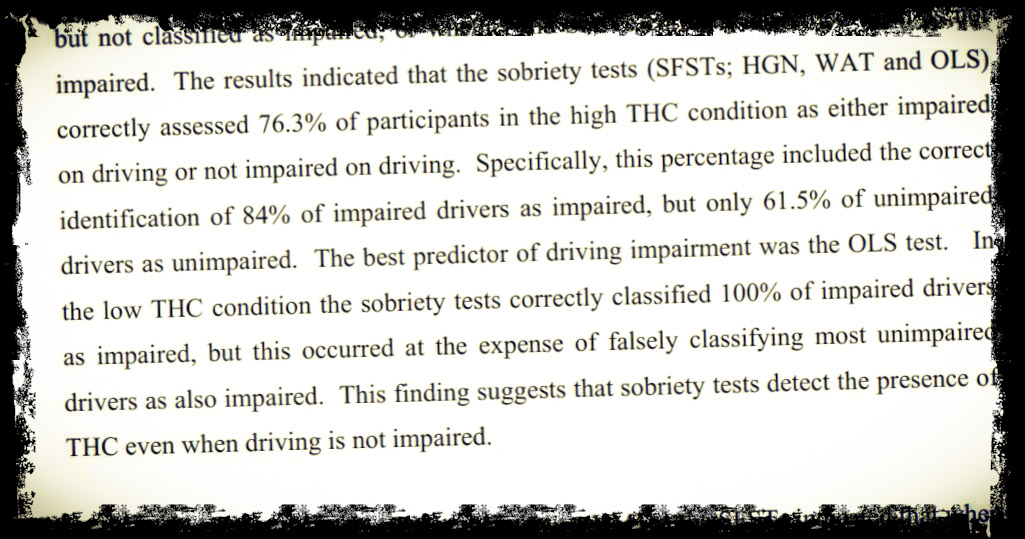 An Evaluation of the Efficiency of Sobriety Testing to Detect Blood Levels of Cannabis and Impaired Driving Ability, Katherine Papafotiou, BAppSc. (Hons). October 2001

The Drugs and Driving Unit (DDRU) Was established in 1997 to conduct high quality research in the general area of drugs consumption and driving. 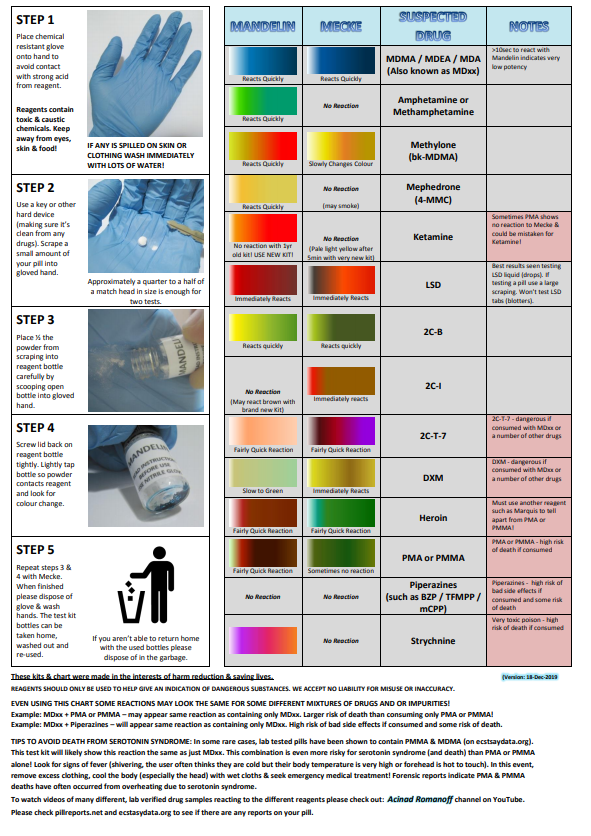