The Drugs and Driving Unit (DDRU)

Was established in 1997 to conduct high quality research in the general area of drugs consumption and driving. As such it has developed strong research relationships with VicRoads and the Victoria Police where the main focus of research has been on understanding driver behaviour and how different drugs impact on driving ability. A more recent focus of the unit has been to examine relationships between driving ability, illicit drugs, sobriety test performance (SFST), and the level of a drug found in blood and saliva.

The DDRU with the support of VicRoads, the Victoria Police and other government and community groups, have scientifically examined the utility of sobriety tests (which are now part of Victorian government law), in detecting drivers who have consumed drugs and driving behaviour. Past projects have focused on the impairing effects of cannabis, cannabis combined with alcohol, benzodiazapines, dexamphetamine and methamphetamine. The Australian Research Council recently approved for funding, a large study that will identify the impairing effects of MDMA (Ecstasy tablets). 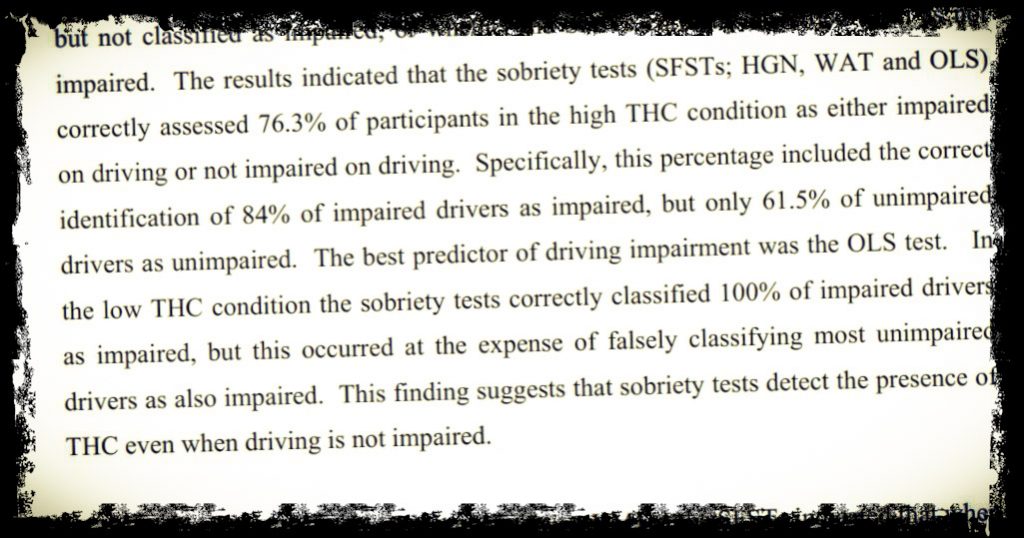