New offences relating to driving while impaired by a drug

(ba) Drives a motor vehicle or is in charge of a motor vehicle while impaired by a drug; or;
(ca) refuses to undergo an assessment of drug impairment in accordance with section 55A when required under that section to do so or refuses to comply with any other requirement made under
section 55A(1);

(1AC) For the purposes of an alleged offence against paragraph (ba) of section 49(1) it must be presumed that a drug found by an analyst to be present in the sample of blood or urine taken from the person charged was not due solely to the consumption or use of that drug after driving or being in charge of a motor vehicle unless the contrary is proved by the person charged on the balance of probabilities by sworn evidence given by him or her which is corroborated by the material evidence of another person.
(1AD) For the purposes of sections 55A and 55B, a driver is not to be taken to be impaired unless his or her behaviour or appearance is such as to give rise to a reasonable suspicion that he or she is unable to drive properly.”. 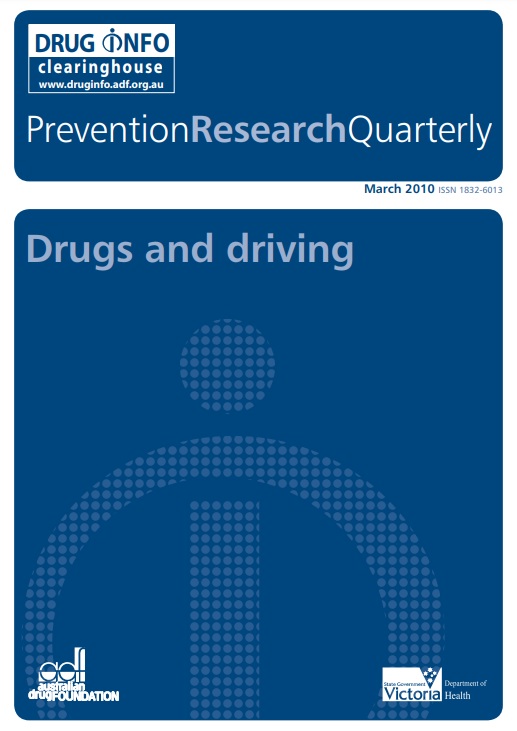 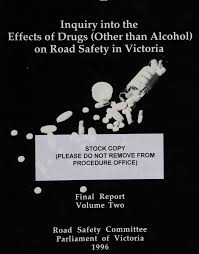