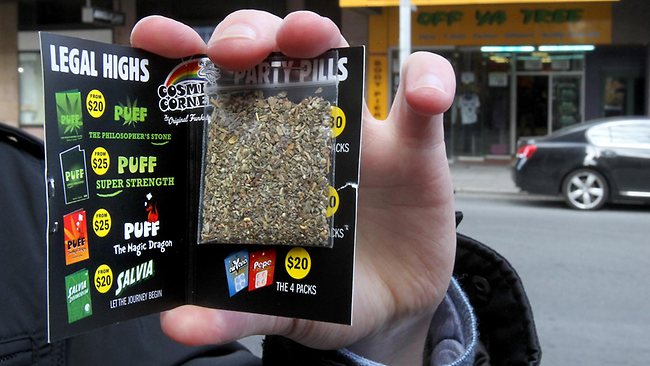 On Thursday the 15th of August 2013, a 60 day interim ban on various products generally labelled as ‘Synthetic Drugs’ came to completion. On Friday the 16th of August 2013, Assistant Treasurer David Bradbury decided to extend the ban by 30 more days. “The interim ban applies to the supply of certain consumer goods containing […]

On Wednesday night, August 7th 2013, the Queensland parliament under Campbell Newman’s Liberal-National Party passed a selection of amendments to Acts with this rhetorical ideal used for justification, “This is just another step this government is taking to ensure Queensland is the safest state in Australia to raise a child.” The amendments focus mostly on […]

I have a fun game to play! It’s fun to play because if you’re the one doing the shifting… you are ALWAYS right!  Not only right, but morally superior too! And a God among humans! … Ok, probably not the last one. Ecstasy death toll rises to 14 as women, 27 and 29, die after […]

This morning, Sydney Morning Herald Health Editor Amy Corderoy’s article ‘Nation’s $7b drug splurge‘ was published. Black markets are notoriously difficult to estimate economically.  Participants in the market have an incentive to not tell the truth regarding their consumption, because to tell the truth may mean that one is considered a criminal.  The average consumer […]

Magic Mushrooms and the ABC 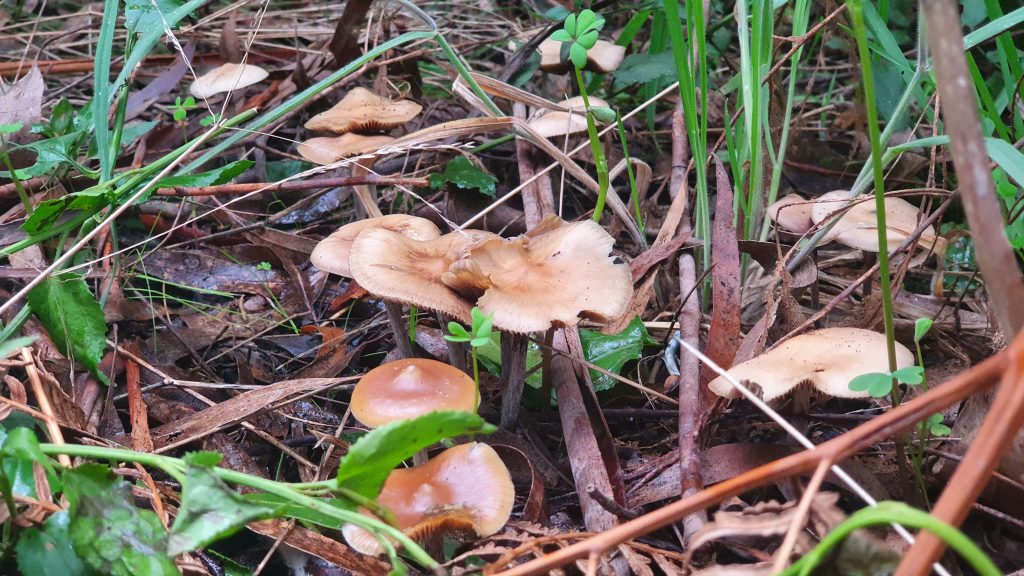 WATCH THE ABC TV 7:30 SHOW AND READ THE ARTICLE THAT THIS IS BASED ON HERE. “I was talking to a young man yesterday and my point to him was these (Psilocybe mushrooms) are not risk-free,” Paul Dillon of DARTA Risk. Many activities we engage with in life come with an inherent potential of risk. […]

Drug law reform is on the world’s lips. Alright, so I’m exaggerating a little bit. But not as much as you might first think. Around the world, countries are talking about approaching drug law from novel positions and admitting that the rhetoric of the ‘War on Drugs’ is ineffective, costly and creates more problems than […]

Sydney’s Rag, “The Daily Telegraph” at it Again.

The Daily Telegraph is Sydney’s Herald Sun. These News Limited tabloids have long been associated with ignorant and short-sighted journalism, though it should be noted that with weakening advertising revenues, they are attempting to expand their scope to draw in a wider spectrum of opinions. However, these are still the papers that pay money to […]

Today, the NSW and ACT Alcohol Policy Alliance have launched their policies at Parliament House. This newly formed group is an alliance of 27 member organisations looking primarily at alcohol availability, community engagement and alcohol pricing and promotion.

… and are you really surprised? The Daily Telegraph (Sydney) journalists Clementine Cuneo and Richard Noone put together an article, released on the 6th of December 2012, entitled, “Teenager Nick Mitchell’s LSD overdose – death, delusions and despair”. 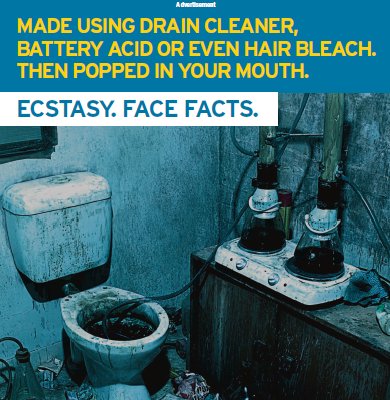 I almost want to start a post on these two with profanities.  But that would be childish and play right into their alley. If you haven’t heard of these two organisations, here’s a quick run-down:

Ecstasy, The Project and Law Reform. 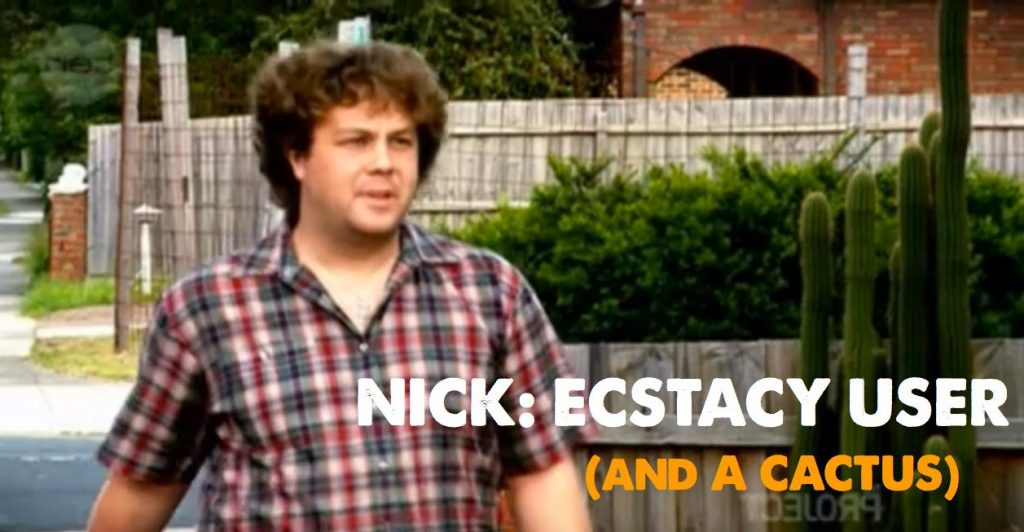 On Tuesday the 4th of December 2012, I went on Channel 10’s The Project to talk about drug law reform.  Specifically, the focus was on MDMA (Ecstasy).  The show pursued this story this evening, as there has been a recent spate of news stories in Australia regarding MDMA for treatment of PTSD (Post-Traumatic Stress Disorder) […]