HAVE A GOOD TRIP: ADVENTURES IN PSYCHEDELICS(link is external) (Netflix) is a documentary featuring comedic tripping stories from A-list actors, comedians, and musicians. Star-studded reenactments and trippy animations bring their surreal hallucinations to life. Mixing comedy with a thorough investigation of psychedelics, HAVE A GOOD TRIP explores the pros, cons, science, history, future, pop cultural impact, and cosmic possibilities of hallucinogens. 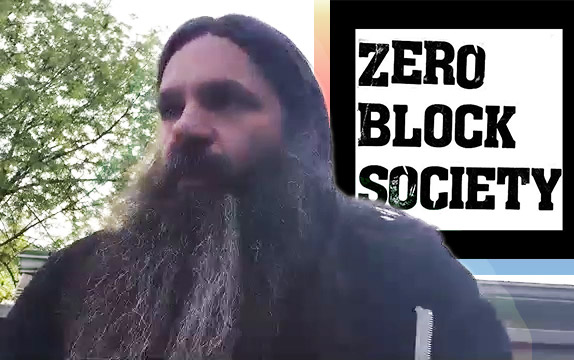 AOD Media Watch: Are you a vulnerable celebrity? Why not try meth with The Seven Network(link is external)

Disclaimer: The author takes full responsibility for the content of this article.

On the evening Sunday the 29th of March, Channel Seven aired a one hour program about former AFL player Ben Cousins called “Coming Clean”. In the opening sequence, the audience is greeted with footage of Ben from ten years ago, polished and media-trained. “I hope this documentary can send a powerful message about how addiction affects your life,” he warns, before the camera cuts dramatically to Ben in 2020. It’s a shock. He stares straight at the camera, media-friendly smile wiped away, visibly aged, a long beard and shaggy ponytail obscuring much of his face. He croakily finishes the spiel that former Ben began: “But I feel there are some real lessons to be learnt here. And I think some good can come from it, for everyone”

If there was any hope that Seven might at least aim for objectivity in what was promoted as a “documentary”, it’s lost within these first few frames. Ben’s decades of struggles are whittled down to a spectacular opening sequence which frames the documentary’s central theme: Ben Cousins, the AFL star turned jobless, criminal, addict.

“Brownlow to garbo, inside a jail”, Basil Zempilas contemplates at one stage, with pantomimed disbelief.

Still, the piece could have functioned as a legitimate cautionary tale, had there been some attempt by Seven to contextualise Ben’s journey within a framework of punitive drug policy, stigma, the pressures of fame, and party culture; or to educate viewers on how one might reduce the harms that Ben has endured in their own lives. Instead, Ben Cousins is trotted out like a wind-up monkey and his sad story reduced to spectacle.