EP180 – Part 2 of History of Australian Festivals with Robbie Swan

Ash chats with Cody from the Vapourium in NZ at the Hemp Health and Innovation Expo and we hear a part of the speech from Drug Policy Australia‘s Greg Chipp.

Part 2: Nick Wallis chats with Counter culture author and co-founder of the Australian Sex Party (now Reason Party) Robbie Swan talks about his experience with early counter-culture festivals like the Aquarius Festival and the Sunbury Music festival. Robbie shares stories of early police crackdowns, including a recollection of an under-reported incident, demonstrating a long-held cultural friction between progressive and conservative culture in Australia “During an afternoon performance, members of the audience were attacked — apparently without provocation — by police in full riot gear, and more than 150 arrests were made. Many students barricaded themselves into the Union building. The next day they marched on Civic police station to protest the arrests, but the marchers were again set upon by police, who were accompanied by a group of ‘bikers’ who, Davies alleges, were colluding with the police to provoke violent incidents, resulting in more arrests.” – AQUARIUS FESTIVAL OF UNIVERSITY ARTS at Milesago.com
Listen to Part 1 in Episode 179 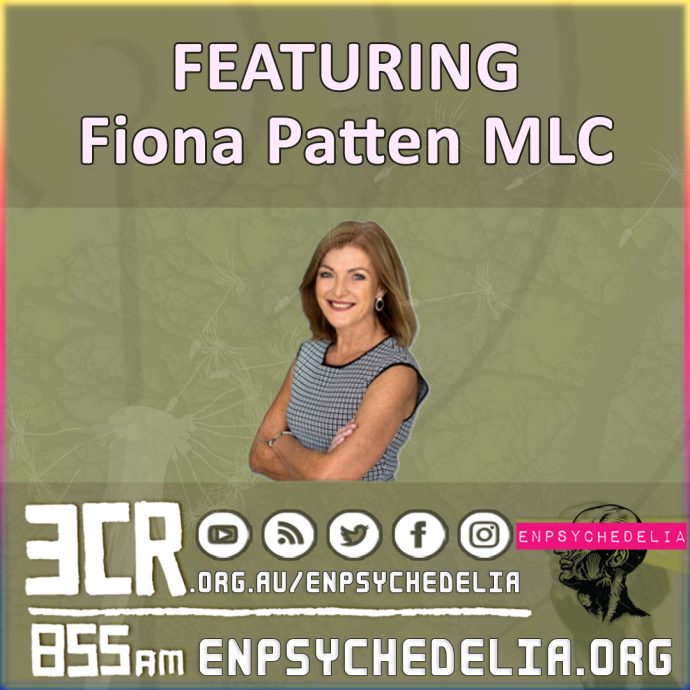 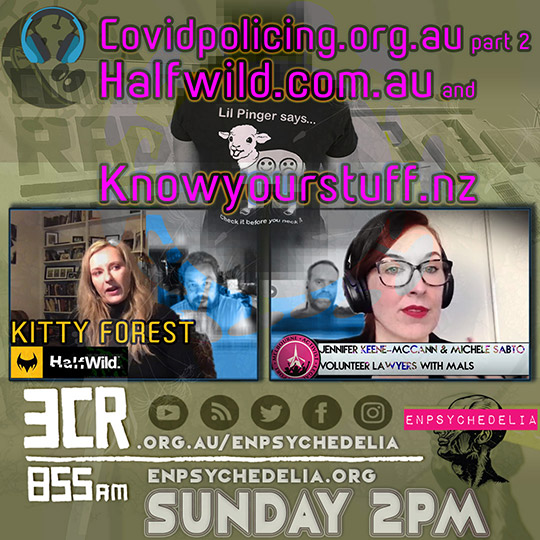