This episode was broadcast live on the 12th of May 2019 from Springvale City Hall. 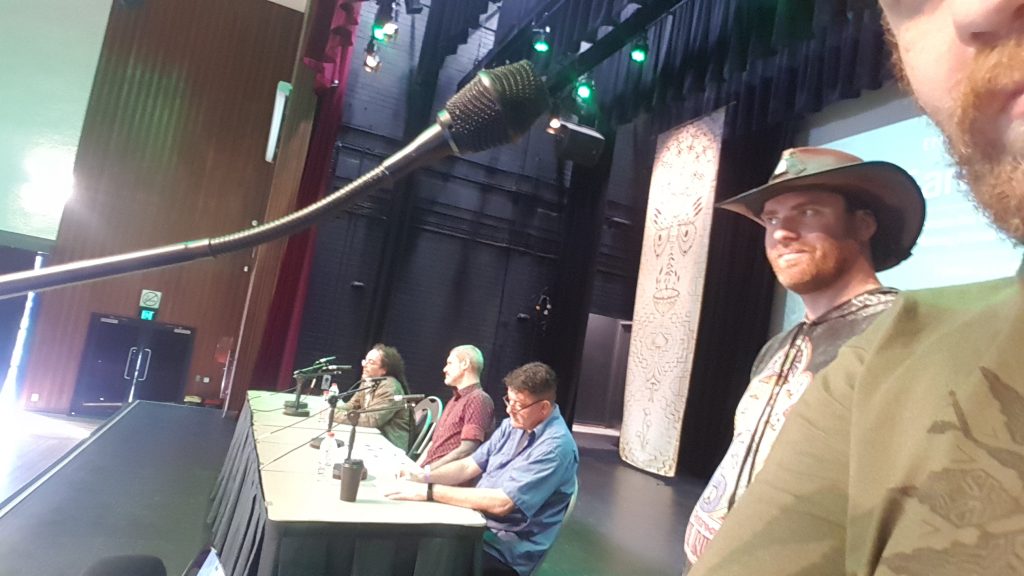 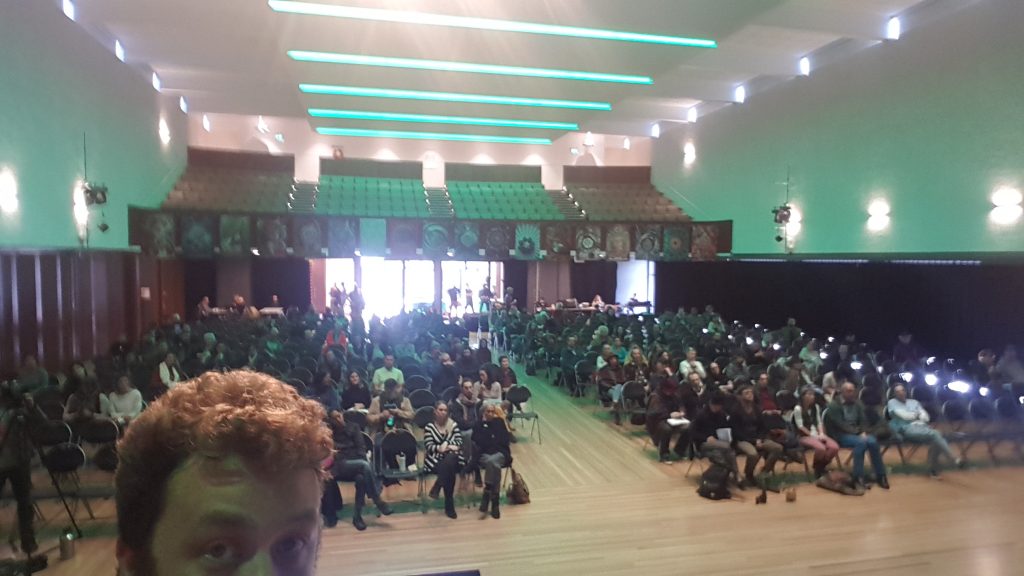 Prohibition began with plants. Poppies were joined by coca and then later cannabis. The drug laws focused more so on the alkaloids and similar synthesised chemicals, but the plants were never far away from the iron scythe of prohibition. As prohibition morphed during the 1970s and 1980s into the behemoth we see today, its scope widened until anything with a psychoactive effect was automatically presumed to require prohibition.

In Australia, a range of plants and fungi have had heavy restrictions placed on them or have been prohibited, with no apparent pathway toward becoming legal, other than through a very stringent and solely medical or therapeutic context with the Therapeutic Goods Administration.

The Thin Green Line panel explores how we got to these modern drug laws and how so many plants, especially in the 21st century, became spectacularly entangled in this Kafkaesque mess. Join us as we tease out some of the complexities of the war on plants. 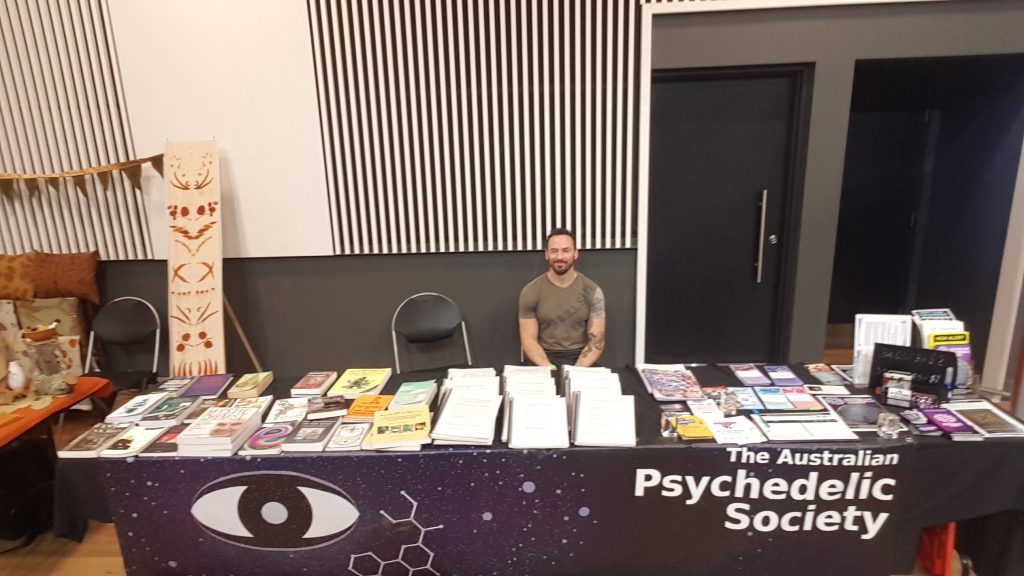