Every week Nick and Ash start the show with a chat about what’s been in the news locally and internationally for drug policy.

Tell the government to make this life saving tech legal

Brian Marlow talks about why vaping of nicotine has become such a vexxed issue in Australia and the campaign to change that.

“Protest all day, party all night”: How rave is uniting the Lebanese rebellion

Scene reports The wave of protests in Lebanon have been defined by hard partying rather than destruction and violence Words and photography: Wil Crisp 4 November 2019 It’s midnight on a Tuesday night in Beirut and a crowd is forming around a white van that has pulled up in Martyrs’ Square.

This panel was held at Cinema Nova in Melbourne on Wednesday the 28th of August 2019. It followed a screening of the movie Dosed Panel hosted by Cam Duffy from the Australian Psychedelic Society, with panelists: 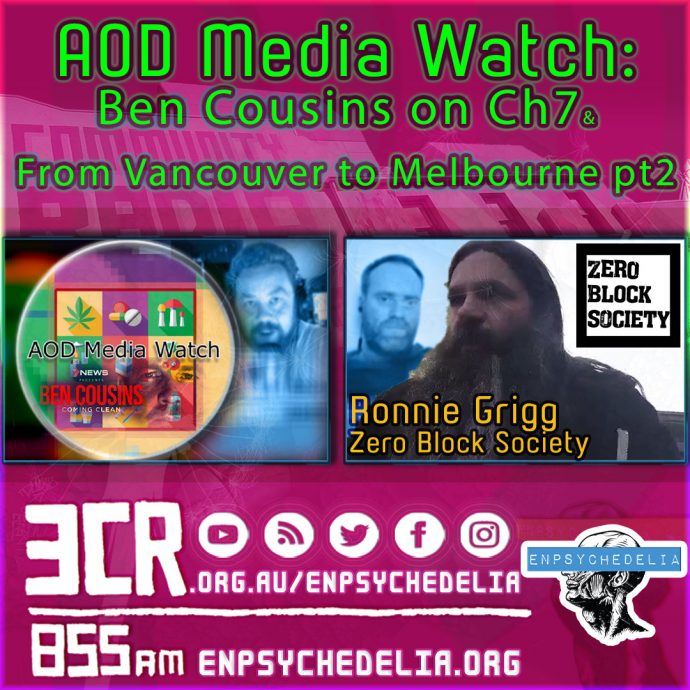