New drugs are entering the market at a pace that far exceeds our ability to have good information about a drug and its effects, both short and long term. And prohibition provides the fertile grounds for these drugs to be sold in often misleading ways. This is a situation primed for unintended harms to occur.

With thanks to the Bunk Police and contributors DanceWize and PRISM, we’ll be screening ‘What’s in my Baggie?’ in the Lifestyle Village on Friday night in the Outer Realm. Movie starts at midnight, after Rak Razam’s talk, ‘The Church of Prankster: Activism, Altered States and Awakening’.

The movie runs for one hour and we will also talk briefly about harm reduction in Australia, along with updates on pill and drug testing and its importance in the modern drug markets.

Common drugs from previous generations like LSD, mushrooms, cocaine and opiates are still popular, but they’ve been joined by the likes of MDMA and ecstasy, amphetamines, ketamine, and a massive array of others.

In fact, there are so many different psychoactive substances floating through our country that people don’t even realize how complicated things have gotten.

We quickly discovered that the majority of the time, people were surprised to find that their bag of drugs was not what they paid for.

According to the European Monitoring Centre for Drugs and Drug Addiction, 243 new drugs have been reported since 2009.

For whatever reason, many festival-goers and other young people alike seem to be thoroughly oblivious to the invasion of dangerous new drugs.

Unfortunately, most substance users are unaware of the availability of substance test kits. 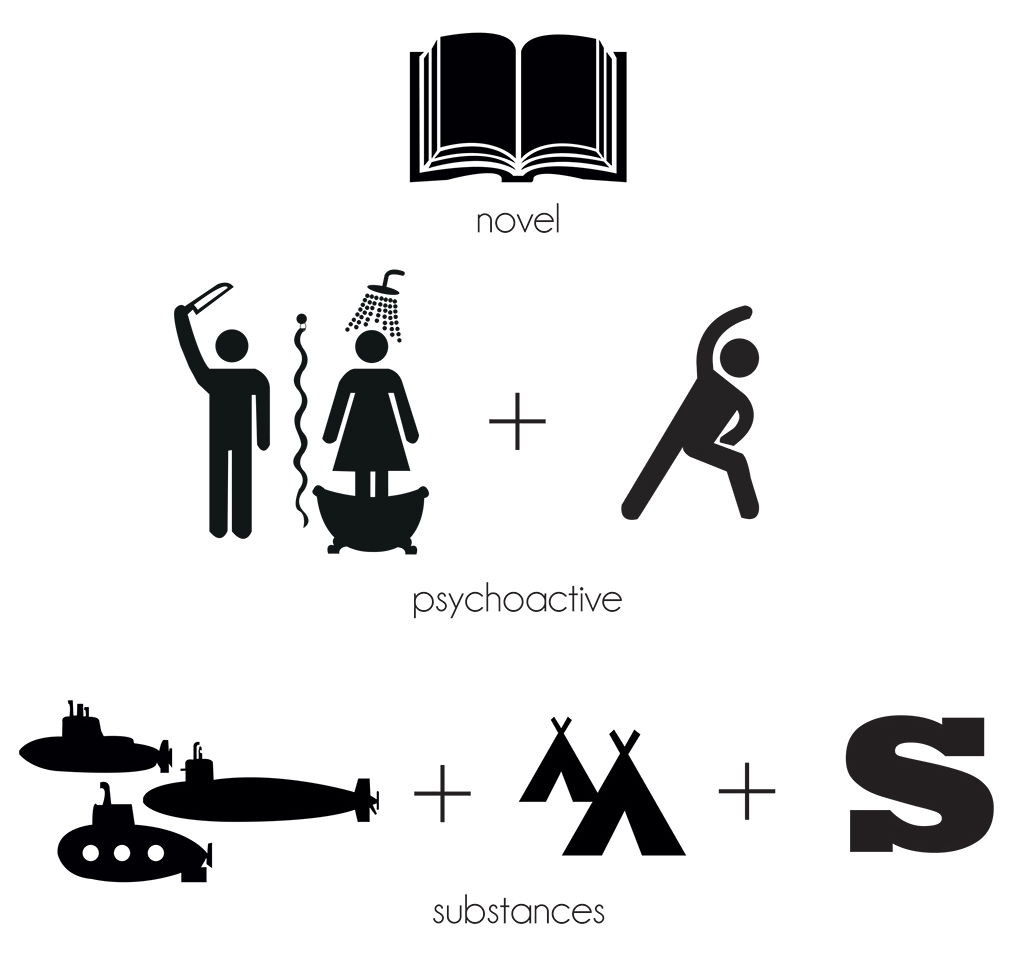 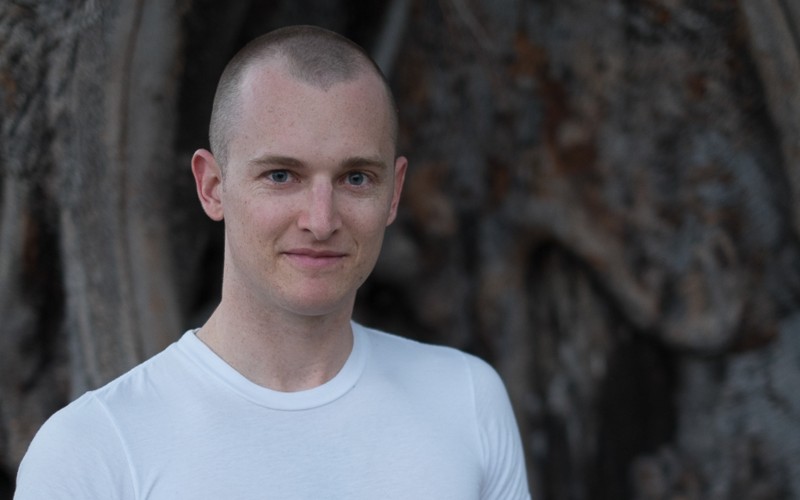